Traveling to Vietnam? There are other cities to visit aside from Hanoi and Ho Chi Minh City. Since Vietnam is a pretty big country stretching from China down to Cambodia, different cities and provinces offer you diverse experiences, ranging from food to sceneries, and so much more. This article will give you 6 Things to Do in Huế, Vietnam.

You might have heard of China’s Forbidden City before, a place built for China’s most important people. BUT did you know that Vietnam has it’s very own Forbidden City too? It is actually located in one of its lesser known cities, Huế, which is situated somewhere in the middle of the country.

Have you heard of the Forbidden City in China? 🇨🇳 The Citadel in Huế, Vietnam is exactly that, although a few times smaller. Who would have thought there are mini Forbidden Cities scattered in different parts of the world? 🏯 Also, Huế is the country’s former capital. 🤓

It’s not only filled with historical sites and pagodas but is also the former capital of Vietnam. Majority of the things you can do here are history-related so if you are a history buff, or probably an architecture enthusiast, Huế is definitely for you.

6 Things to Do in Huế, Vietnam 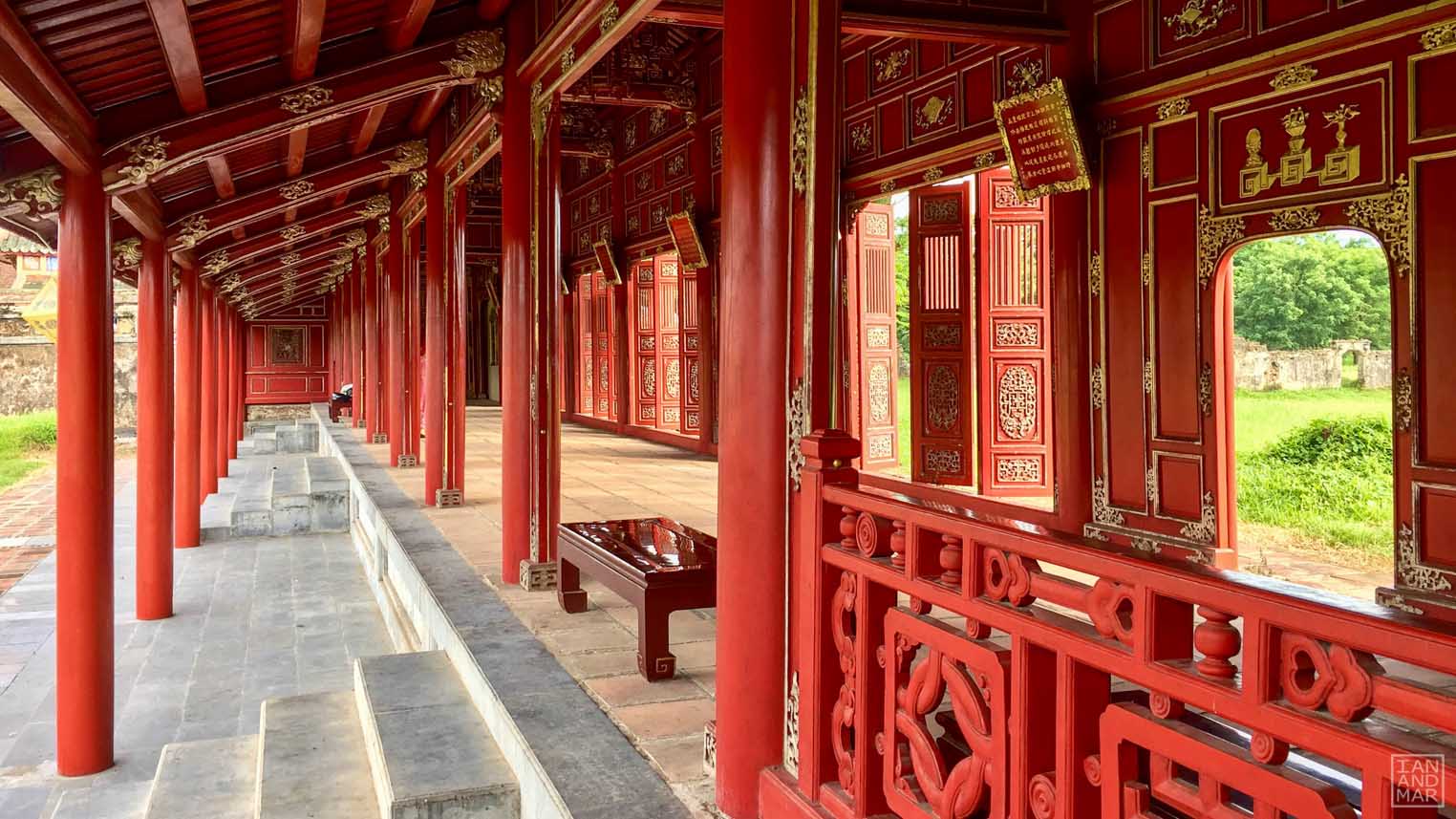 📍Than Toan Tile-Roofed Bridge, Hue, Vietnam 🇻🇳 🎎 chanced upon a Vietnamese couple on a boat having their wedding prenup shoot 🎎 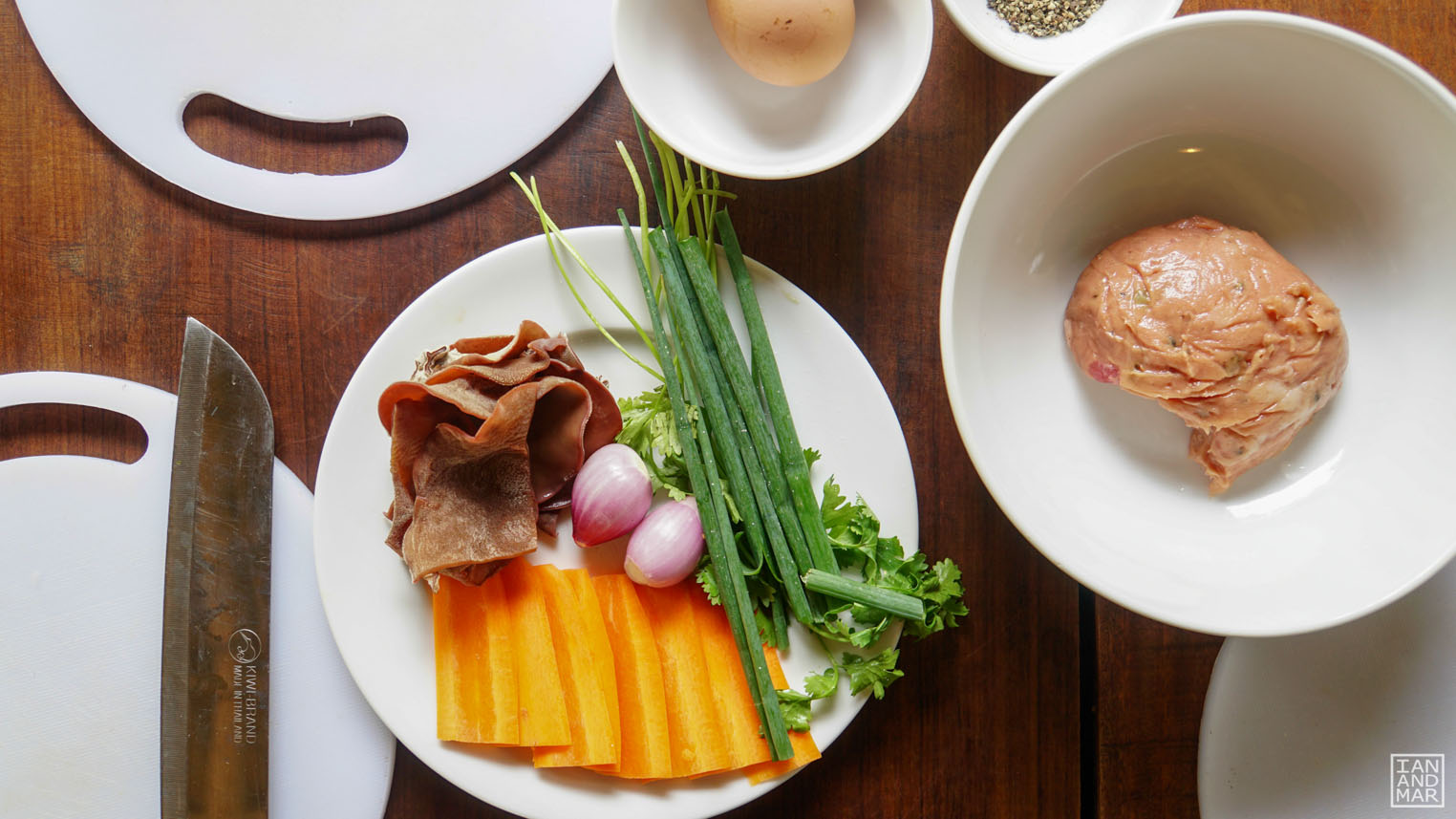 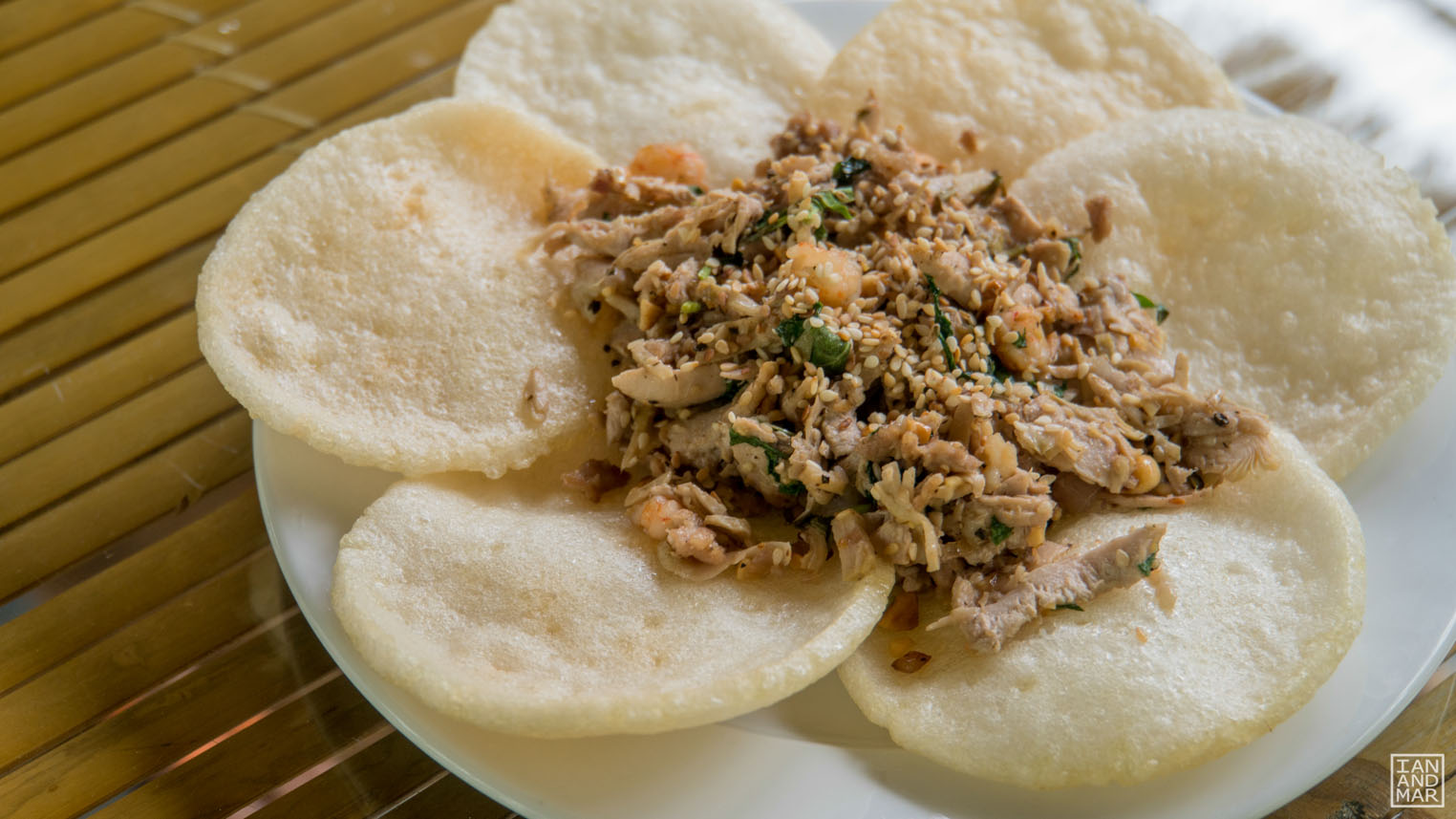 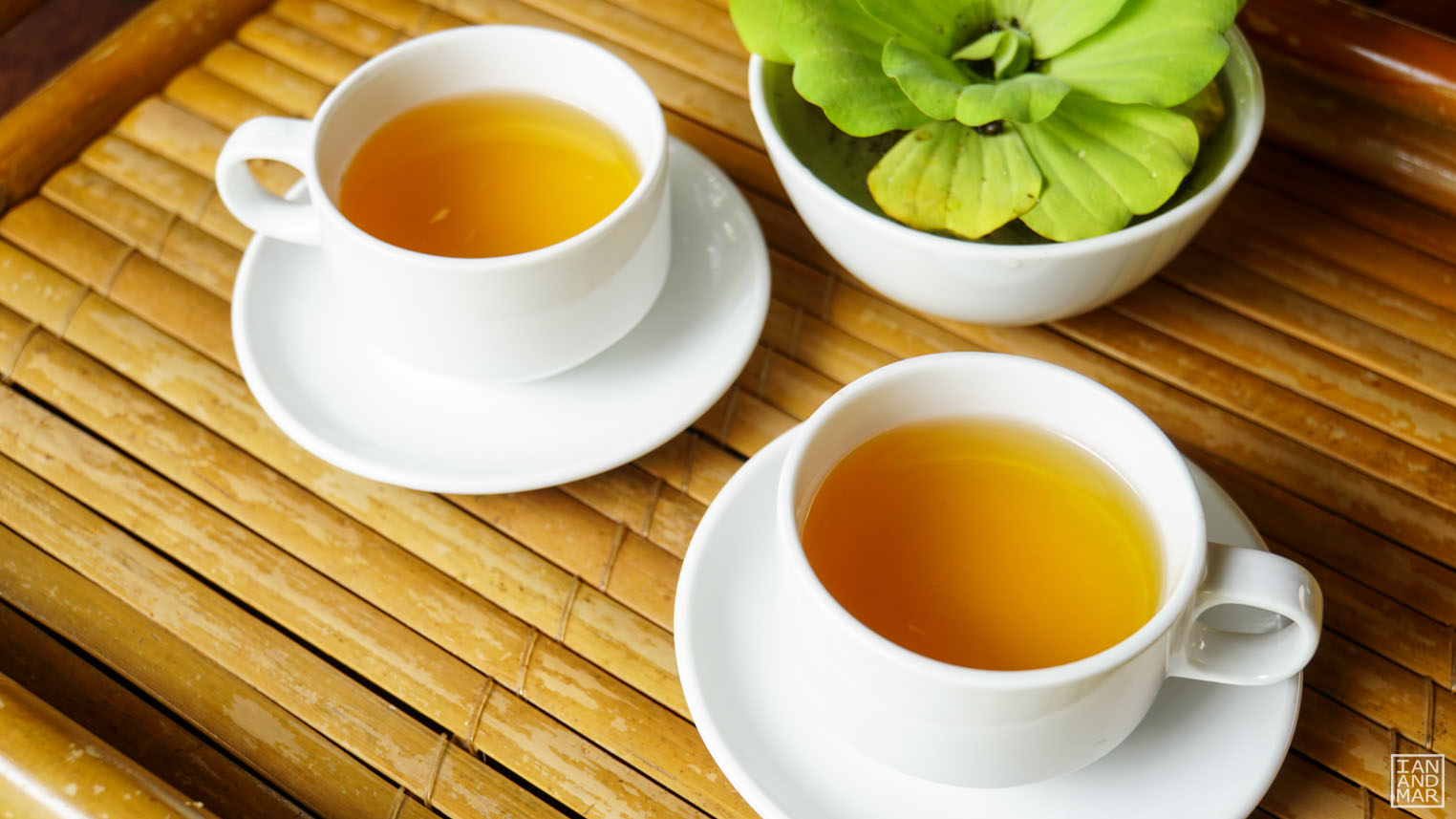 Don’t know where to stay? Check out this guide to find Vietnam hostels as cheap as USD 2! What do you think? Planning a visit to Huế anytime soon? 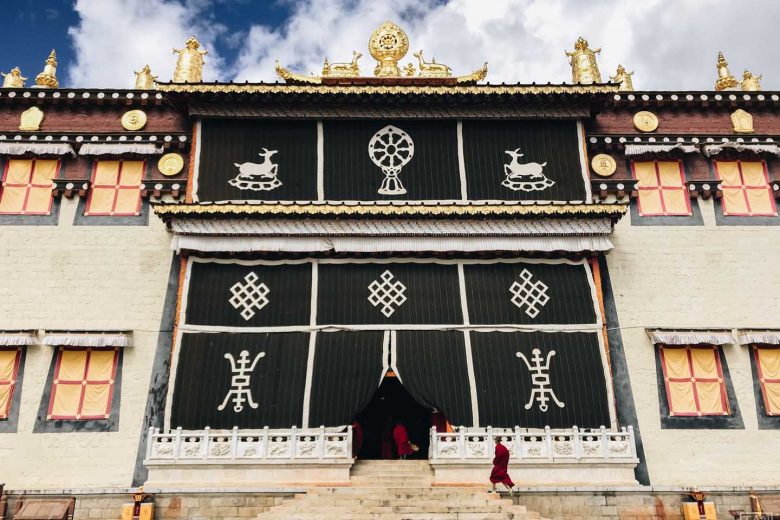 Why You Should Visit Shangri-La, Yunnan, China 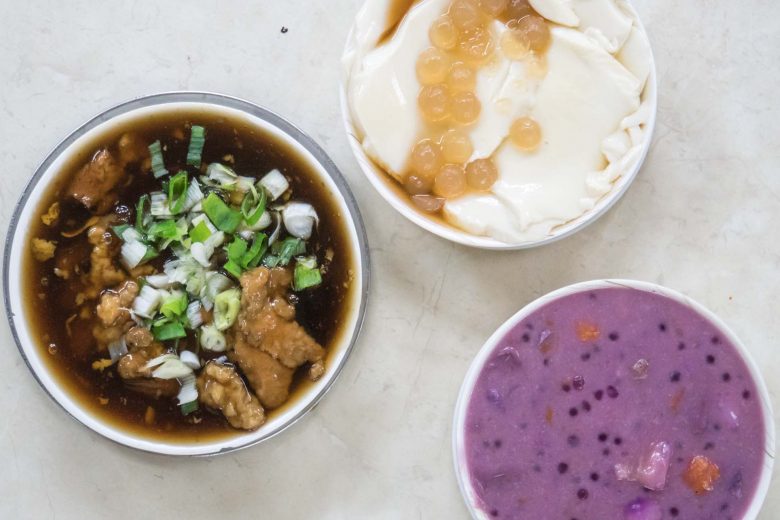 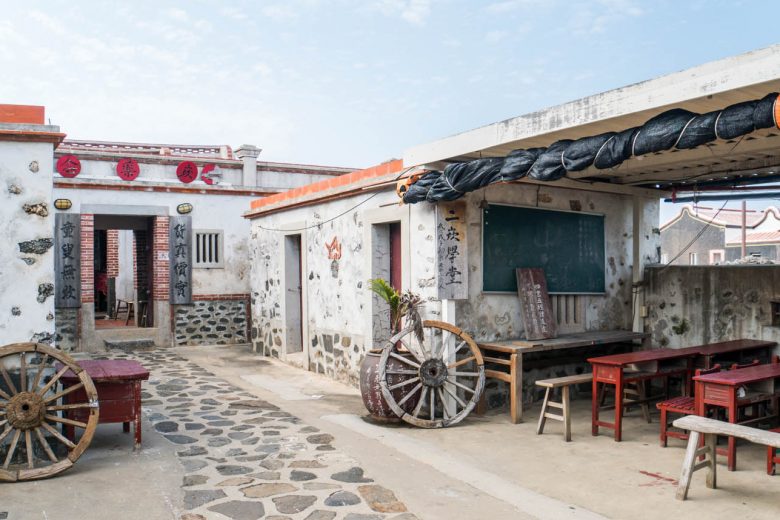 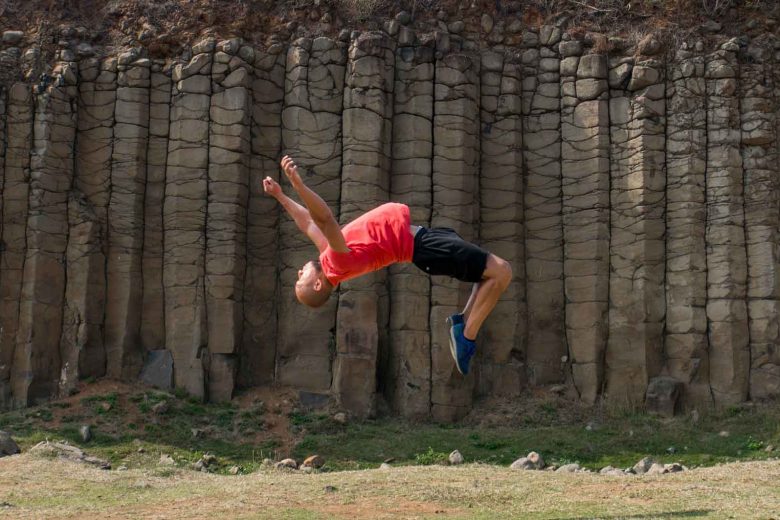 About Ian and Mar 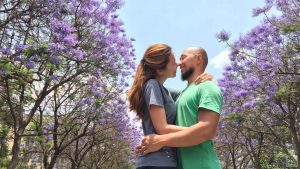 Hi! We're Ian and Mar, a Filipino-Chinese couple who enjoys discovering Life through Travel and Love, one day at a time.

In our blog, we share with you travel guides and tips, in the form of articles and videos from our first-hand experiences.

Trips for 2020 : The Netherlands, Belgium, Luxembourg (but sadly cancelled due to Covid-19)

We Make Videos Too

Our site contains affiliate links. By clicking through them, it won’t cost you more but we will get a tiny bit of commission to help us create more content and videos for you guys. Thanks for the support!